I offer instructions on yoga teachings from traditional schools.

This is a traditional Indian yoga school organized from a scientific point of view founded by the Western physician, Swami Sivananda.

It is made up of seven chakras, Dosha (constitution), which are arranged along the spine.

It is also called "healing yoga" because asana treats meditation and breathing equally.

Yoga for Japanese people founded in Japan by Masahiro Oki, a pioneer and leader of yoga in postwar Japan.

Not only does this focus on asana to harmonize and stabilize our mind and body, but also the heart, body, food and breath.

"Life, that is to say, God" (Listen to yourself as you would God)

The aim is to achieve posture and breathing that is reasonable/non-excessive in one's life by listening to the voices of one's own existence (one's own life, the way the body feels).

Finally, by adopting samkalpa (intention), one is able to guide one's individuality and life in a direction that is most natural to the mind.

Also called moving meditation, this is meditation practiced from the point of view of Sivananda Yoga.

Beginners can also participate, and each session includes detailed guidance.

I offer processes and techniques in order to begin meditating.

I also answer questions on meditation.

Reiki is a Japanese folk remedy founded and established in 1922 by Mikao Usui.

The official name is the "Usui Reiki Treatment Method for Improvement of Body and Mind".

Currently, 99.9% of Reiki is called "Western Reiki" that was reimported to Japan from abroad.

In 2007, I started Oki Yoga at a local yoga classroom.

Completion of leaders training in Family Yoga in Kanda, Tokyo in 2010.

In the same year, completion of trainee training for operation method.

After that, while continuing studying yoga, I thought that " I want to go to  India!"

And I encounter "Sivananda Yoga" as to whether I can send yoga every day.

Stimulated by the strong and simple culture, I want to "stay in India" and destroy tickets for returning.

During my stay for about 6 months, I will teach asana class and teacher training course at the center of Ashram, Delhi in South India.

After that  I continued traveling in Asia, America, Central America, South America, Europe, etc. I went to studios and ashrams of various countries while touching the culture of the land and continued teaching and studying asana.

Currently in Japan, we hold a yoga class focusing on the metropolitan area.

At Studio in Nagareyama, Chiba , we have programs based on Sivananda Yoga · Oki Yoga and we prepare classes for a wide range of people.

We will also tell you how to arrange diet and body distortions that fit your individuals in the class.

We are also consulted personally.

Let's make asana easier to arrange from the inside of the body.

Meals are positive for warming the body and negative one for cooling the body.

There is no food for everyone, it adapts to your body and eats as mush as you need.

I will also talk about the Japanese climate and the natural diet therapy matching the body of the Japanese people.

We will use muscle tension and relaxation to cure the distortion of the exerciser system and go for the purpose of preventing disease and improving function. 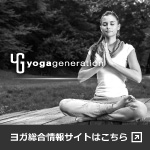 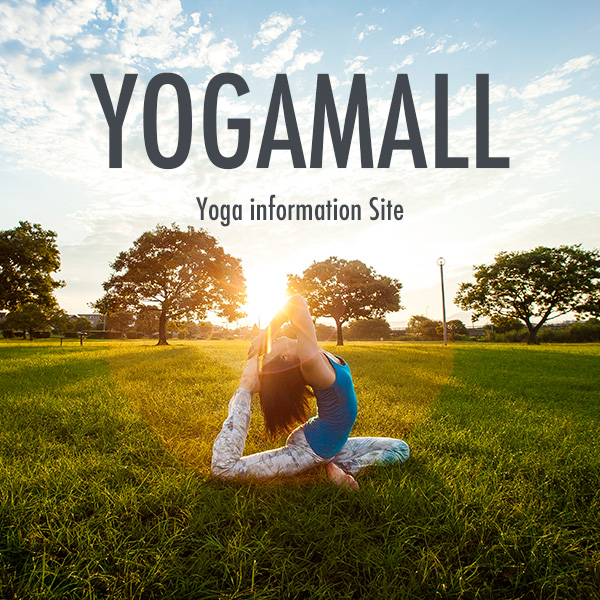